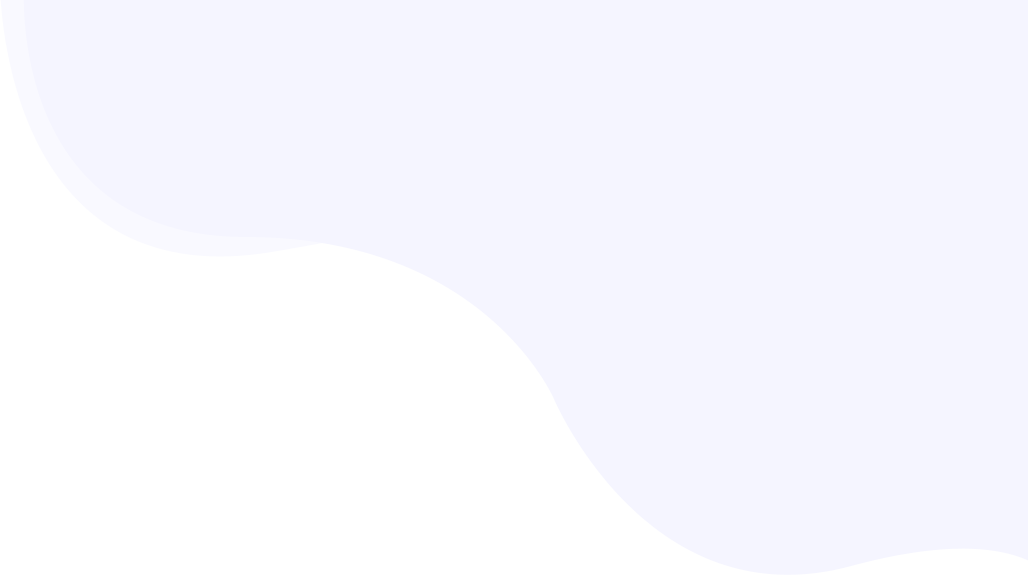 A CRM system is software that no mature business can do without.

By qualitatively implementing CRM in the company's work, the business improves analytics of sales and marketing, increases the flexibility of working with clients, optimizes business processes and minimizes the impact of human factor on the results.

Ready-made CRM solutions, represented in large quantities on the market, not always meet the objectives of a particular business and require considerable revision, which increases the cost of using this software.

Custom CRM development, in turn, involves the creation of a CRM-system from scratch, adapted specifically to your business processes, and this investment is more profitable and viable for the company in the long term.

Benefits of working with us

Yes, we are different

We work with such industries as: communication and telecommunications, transport services, health and recreation, chain retail.

We have experience in developing complex custom software from scratch

We have experience in developing CRM and ERP systems, billing systems, complex integrations and automation. And we understand well which solutions help business to grow

We study business processes and develop technical specifications before proceeding to product design. Therefore, you will understand in advance what product you will get at the output.

We believe that the quality of the product is measured by the simplicity of its operation for all groups of end users.

Upon completion of the development stage, we allocate time for thorough training of the team, as well as technical support on technical issues.

The key value of using a CRM system in business operations is collecting data about sales and marketing, and systematization of data for further analysis and quality decision-making. A properly configured and implemented CRM will enable the manager to:

1. to digitize the sales funnel (total sales funnel, individual manager funnel, sales funnel by current customers, sales funnel by products, funnel by CA segments, funnel by engagement channels);
2. Track the dynamics of activity and workload of the sales department and individual managers or departments;
3. to improve the process of workflow (within the company and externally, with clients and contractors);
4. Evaluate the efficiency of marketing;
5. To collect and to analyze the data on activity of separate clients and to understand better their target audience, and to improve the quality of interaction with each separate segment of clients with whom the business works.

Developing quality ToR for CRM - is like laying the foundation for the future building: the more we know about the objectives of the building, the more solid foundation we will build. In the development of TOR for the CRM development are actively involved project manager, who leads the project, business analyst, prototypist, developer, as well as the team of responsible persons from the client.

2. Creating the architecture of CRM, which allows you to collect in one picture all the wishes regarding the future CRM-system, and the relationship between sections and functions. During the architecture creation phase we work with the prototypist, developer and business analyst to provide the best scenario for the implementation of the CRM functional, which is suitable for a particular business, taking into account the peculiarities of its business processes.

3. CRM development - the stage of direct creation of CRM for this particular client. Here are actively involved in the work of such specialists as: backend developers, frontend developers, project manager, testers.

4. Testing the finished product and the integration of the CRM with the company's website. After the active development phase of CRM, and before its implementation in the work of the company, we thoroughly test all the functional for compliance with the terms of reference, as well as for serviceability.

5. Training the customer's team to work with CRM.

6. Technical support and implementation of modifications if necessary. The first month of technical support is free of charge, which is an essential stage of the post-sales service in IC Studio.

Each of our works is a unique project in terms of functionality and requirements, consisting of hundreds or thousands of functions.

ERP development for the children's camp. Extension of ERP functionality.

Backend development and integration with billing for the Internet service provider.

CRM for Lombard. Laravel Core update from Laravel 5 to Laravel 9

What our clients say about us

Boasting is not good, but very nice. Especially for a job well done.

In the heat of the season, we created a product so practical and convenient that even now we have saved a huge amount of time, effort, and paper, as well as made the team's work easier and faster. We have minimized the influence of the human factor on the quality of the business process to such an extent that it is appreciated not only by me, but also by my employees, our clients, and partners with whom we work. In the age of technology there are two decisive factors that affect the quality of work with information: the quality and speed of its transmission and processing. And we managed to make a product that provided us with efficient work just in time.

The first association I have with your team is attitude.
Previously I worked with Estonian companies, and it's a completely different level, where you pay for something you don't understand, and nobody tries to explain what we do and why.
They just do something, without going into details about what's going on.
But with you, it's different. You're constantly clarifying, telling, teaching, explaining something to me.
And there is such a feeling that you are cared for, that you are not alone. I like it very much.
And I also often don't even expect that what we're doing will end up making our job so much easier.
I like that, too.

IC Studio supports several projects of climate technology for us. The total time of cooperation has already exceeded 7 years and we do not intend to stop!

I like working with your team. Coherence, predictability of results, and an understanding of what we do and why we do it are very important to us in our work.

Thank you so much for your approach, bonus benefits, and a huge help.

Igor is a talented developer/writer and his contributions are appreciated.

Thanks, everyting is perfect!

You are very comfortable and professional to work with. Thank you.

Guys, thank you so much for the site. We love you!

From acquaintance and delivery of the project to post-warranty service

What are our next steps

Business analysis and drawing up a software development plan

We create prototypes of CRM, visualize user path from A to Z. During the prototyping phase we think through all possible scenarios and visualize the product architecture.

CRM system design according to prototypes

The designer develops adaptive layouts with UI/UX trends in mind. The new CRM will be convenient for both the owner and the team.

Front-end and back-end development. Integrations with internal and external services.

Testing of the correctness of the CRM functionality. Working out successful and error scenarios of functionality to eliminate possible errors.

Training your team to work with the new CRM system

Recording video tutorials, which will remain in your knowledge base, as well as online training for your team.

Launch of the new CRM for your business

Launch of the new CRM and product support on call for any questions within our TOR for 1 month after the launch, and more if you need

We were entrusted with their projects